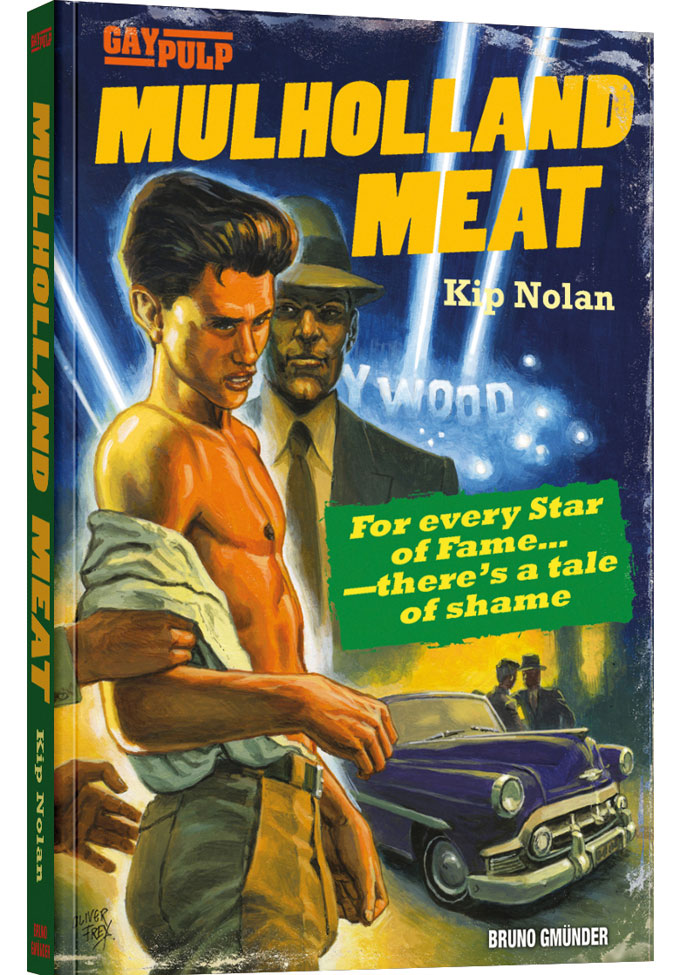 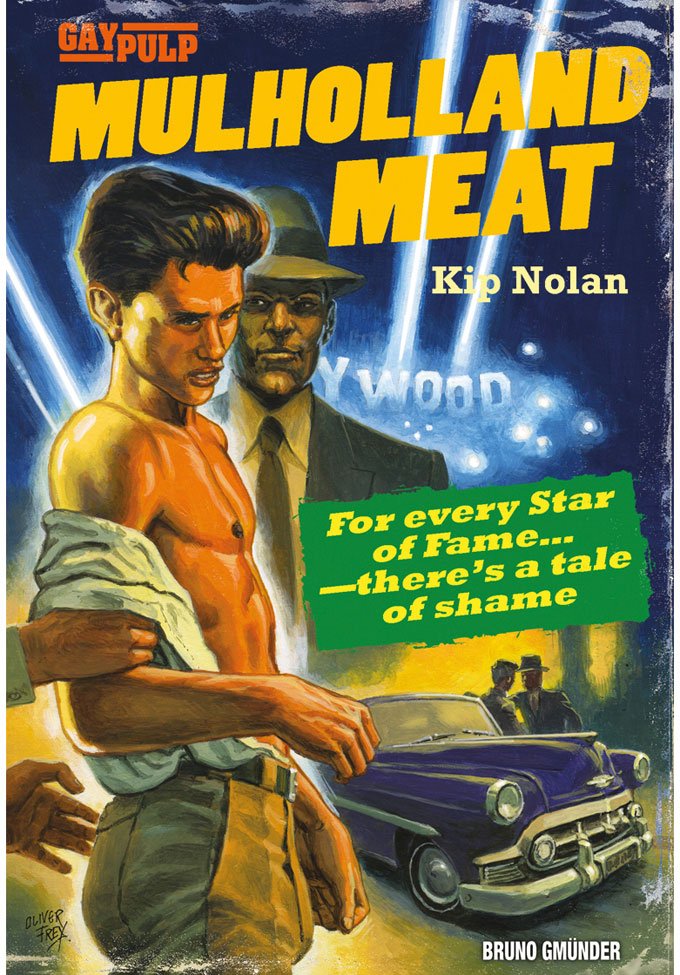 Hollywood, Thrusday 24 September 1953 - the star-studded West Coast premier of "The Robe", the worlds first Cinemascope epic, lights up Hollywood with searchlights and glamour. far from the bright lights, in a run-down apartment in West Los Agneles, private investigator and studio fixer Rick Barker finds a victim of brutal murder. Meanwhitel in Downtown L. A. a Greyhound bus delivers troubled teenager Zeke Candy to Tinseltown, where he hopes to make it ni picutres. As the movie industry launches a fight-back against the onslaught of TV, the city of Angels, where anything goes and dog eats dog in the quest for fame and riches, reveals its true nature: young Zeke is soon plunged into a maelstrom of exploitation and corruption where his only asset is to be sexy meat for movie moguls stars and has-beens, traded by unscrupulous fixers out for an easy buck.