My brother and his brother 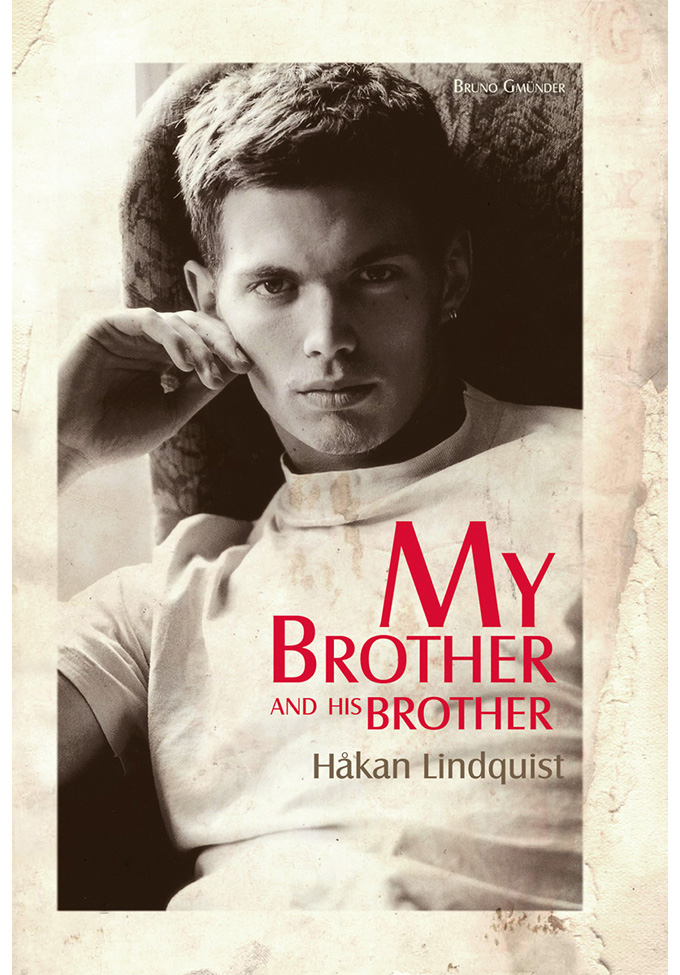 Produktnummer: 0000601914
Produktinformationen "My brother and his brother"
My Brother and His Brother tells the story of 18 year-old Jonas, who throughout his teenage years has been trying to find out about Paul, the brother who died before he was born. Eventually, Jonas discovers that Paul had an intense love aff air with another boy during the last year of his life. His search for truth is related like a mystery where there are loose ends, clues and cliff hangers. A love story that continues.