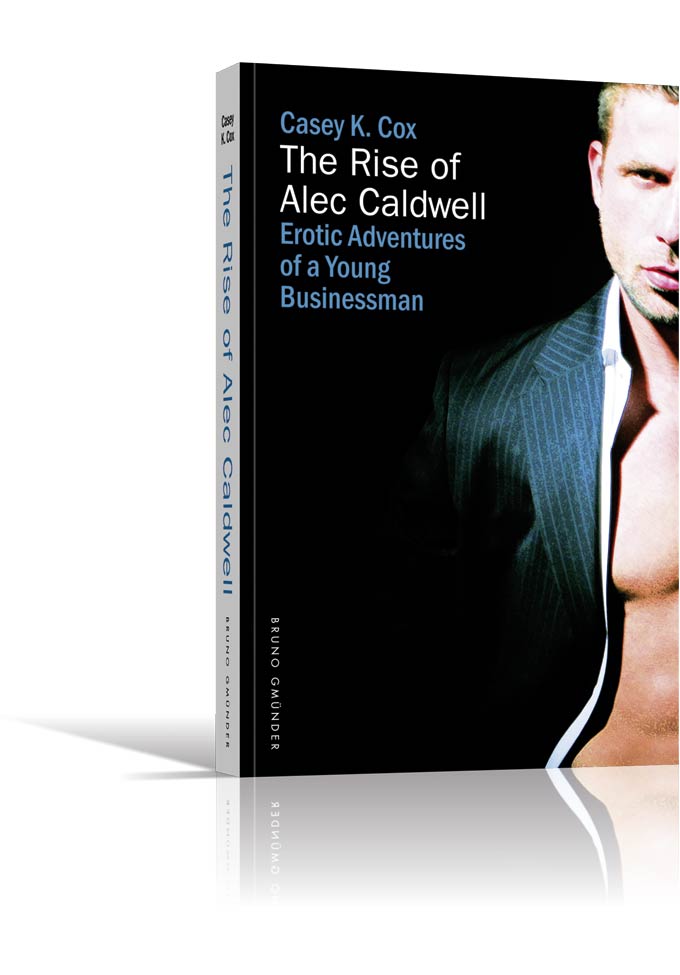 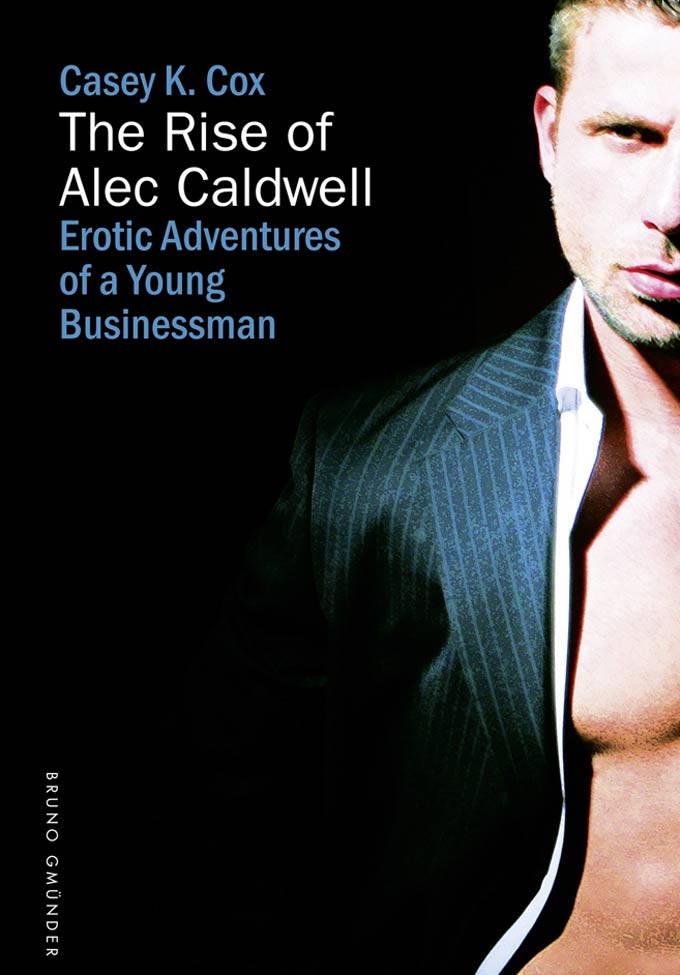 The Rise of Alec Caldwell

Autor: Casey K. Cox
Umschlag: Softcover
Verlag: Bruno Gmünder
Sprache: Englisch
Seiten: 192
The Rise of Alec Caldwell
Alec Caldwell has everything going for him. He’s young, successful, and reasonably handsome. But at twenty-four, Alec is still a virgin. Almost as embarrassing as his virgin status is the crush he has on his boss, Rick Hamilton. Not a day seems to go by without Hamilton catching Alec staring or drooling. When Alec is called into Hamilton’s office after the latest incidence of ogling he thinks he’s going to be transferred. Instead he’s offered the chance of a lifetime—to be Hamilton’s personal sex toy at work. A whole new world unfurls as Alec is inducted into the exclusive Order of Gentleman that weaves through the rich and powerful corporate institutions of The City and beyond.